by John Fitzpatrick at Theatre503, London

Eileen has a full time job, a fifteen-year-old daughter with a lot of secrets, a mother-in-law who’s showing signs of dementia, a baby on the way, and a husband who doesn’t want to deal with any of it. As she tries to clear the way for the new baby, the family push each other’s buttons in the way only families know how. There isn’t enough room of everybody but no one is leaving without a struggle.

REARED is a dark comedy about overcoming family history and fighting for a seat at the table.

Supported by the Arts Council of England through the National Lottery.

“Fitzpatrick is a master at narrative surprise” The Guardian

“This is the kind of impactful production that has the potential to stay with you for days after you leave – a hard-hitting triumph. “ West End Wilma 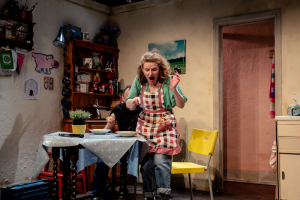 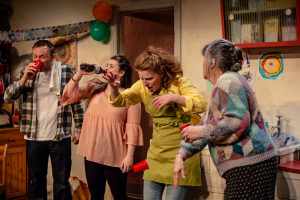 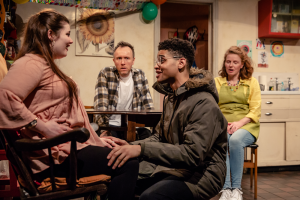 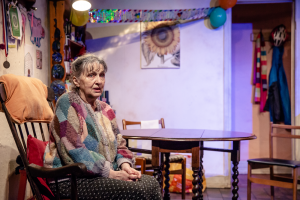